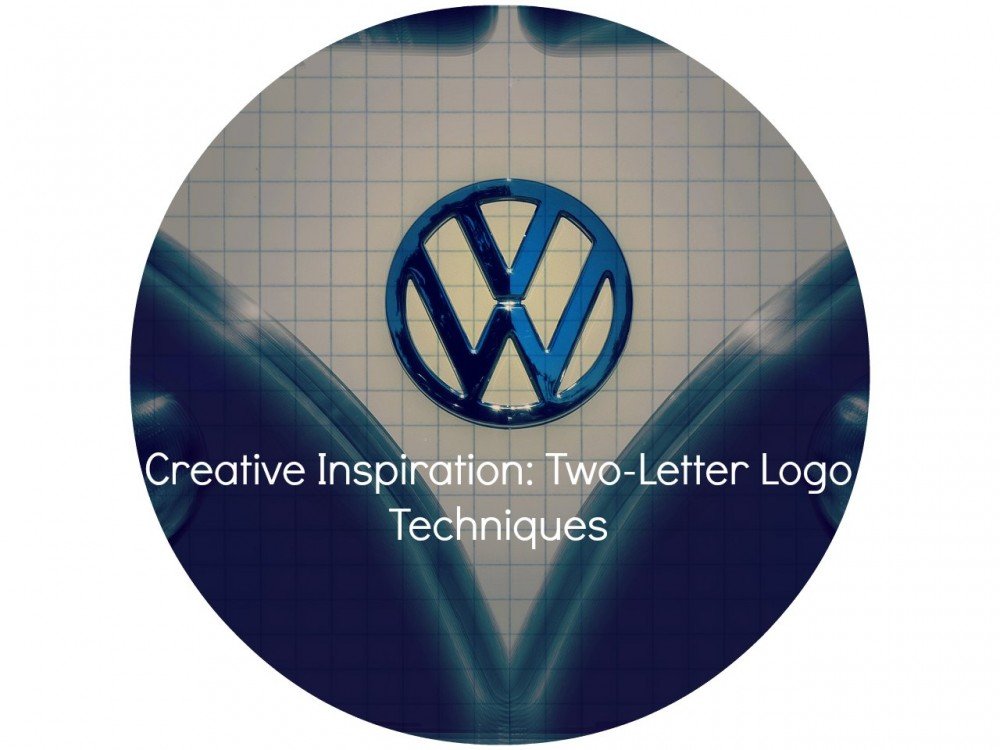 If you want your business cards and other promotional materials to drive your business forward, you need to have a strong logo design. While the idea of creating a logo may seem easy, there is more than what meets the eye. Logo design is, in fact, a complex art form and needs thought behind it. Anyone can create a logo, yes, but you need this logo to be successful. A successful, effective logo will draw in its viewer and instantly reveal that company’s brand and values. You need your logo to be clear, memorable and stick in people’s minds. Many accomplish this by sticking to simple, minimalist concepts. A common strategy in logo design is the use of ligatures. Ligatures are linked letters, letters that appear to be tied together. Look at the logos of WordPress, Comedy Central, HP, and Volkswagen. These logos all utilize a two-letter ligature design that is highly efficient and sets them apart from one another.

While ligatures are a standard method, they can be tricky to pull off. You don’t want your words to look too much like a picture, and you don’t want the words to look too dull looking either. With ligature design, it is vital to find the perfect balance. To create a lucrative, two-letter ligature design, check out some of these successful two-letter logo techniques and methods.

1. Use of Negative Space

3. Use of Similar Letters

If you happen to have a company that features several pairs of letters that are similar visually, this can be a very efficient method. Look at Volkswagen’s logo; they just use two letters, “V” and “W’. Other letter pairs that look visually similar is “M” and “N” and “M” and “W.” It is important to do this with lowercase letters as well. The uppercase versions may not look similar, but the lowercase version does.

This method can be tricky and will not work for everyone, but if you happen to have letters that work you can create a unique design. This approach varies depending on the available letters and the brand, but it might be possible to ditch letters altogether and use an illustration or symbol instead. However, it is important that the drawing or symbol should still resemble the letters. It is crucial that the viewers can understand the message, so maintain readability.

Sometimes letters just work well together as is, and some need a little help. Often, you can remove or crop an aspect of the letters to create the appearance of both letters being tied closer together. To create a cohesive logo you have the option to remove just part of a stroke or a full stroke to connect two letters. This ability will vary depending on the letters and the fonts used, and it is important to maintain readability. Also, sometimes cropping both of the letters that don’t have the same visual height can help maintain balance. The human eye can fill in the blanks.