The Story Behind the Typeface 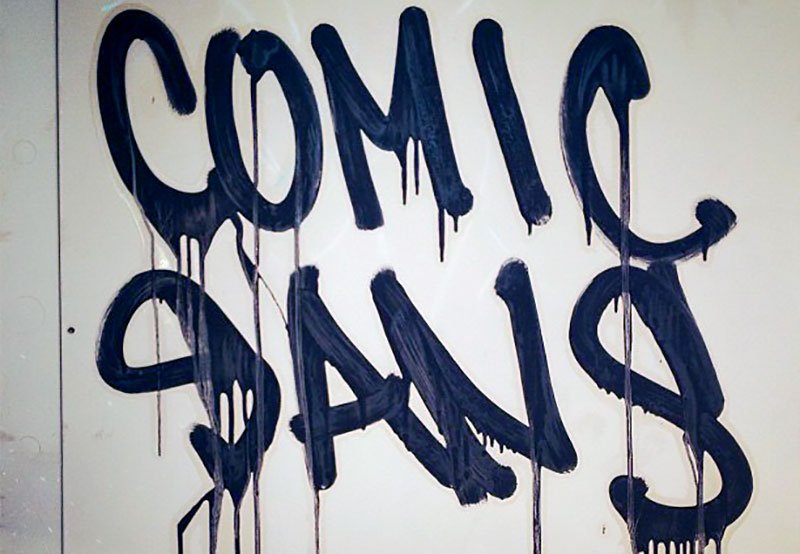 Every day you see typeface designs, but rarely do you think about what’s behind it, the history of the most famous typefaces. In case you were wondering, a typeface is the design of lettering, which often includes variations (bold, italic, condensed, light, etc.). Each variation is considered to be a font, and there are thousands available to use! Your choice of type plays a crucial role in how your work is received. Using the correct font for your project can set the feeling and tone, as well as evoke an emotional response. An integral part of design, your choice of font, will set the tone for your content. Due to its utmost prominence, it is essential that you know the history behind the typeface.

If design is your life, then checking out the history behind the typeface should interest you. While we can’t go over every typeface, knowing more about the origins and backstory of your favorite typeface can provide you with some creative insight.

A popular serif typeface generally used in body text, Times New Roman, was initially commissioned in by the British newspaper The Times. The Times was looking for a serif typeface to use in their publications, and Stanley Morison and Victor Lardent stepped up to the plate. While Times New Roman had to go through a redesign before becoming the perfect typeface for newspaper printing, it made its debut in The Times on October 3rd, 1932. Since then, Times New Roman has become one of the most popular typefaces in history and is still the standard on desktop computers.

Created in 1994 by Microsoft Designer Vincent Connare, Comic Sans is a sans-serif casual typeface intended for use in children’s materials and informal documents. Originally called “Comic Book,” the inspiration for Comic Sans came from a program called Microsoft Bob, a program intended to introduce children to computers. When Vincent saw the beta version, he noticed that Times New Roman was used as the typeface in the text bubble for Rover, who was featured in the program, and he believed he could make one better. Vincent designed Comic Sans within a week, and eventually, it became a standard typeface.

Another well-known serif typeface, Garamond is both classic and elegant. Originating from the designs of French punch-cutter Claude Garamond, the current family of typefaces is still based upon his original designs, even though Jean Jannon further elaborated Garamond’s designs in the 17th century. Giving Garamond a timeless appeal, so much so that it is still heavily used today as Garamond typefaces are often used in books and printed body text.

Printer John Baskerville designed and cut this serif font in the 1750s to be used for the prints for Cambridge University Press. Considered to be a “transitional typeface,” Baskerville is a step further from the traditional typefaces of the time that was based on hand-written letters but was not as modern as the typefaces that followed. Baskerville met Benjamin Franklin in 1758, who admired Baskerville’s work. So much so, Benjamin Franklin took a sample back to America and used it as the basis for the typefaces used in many of the U.S. federal government papers.