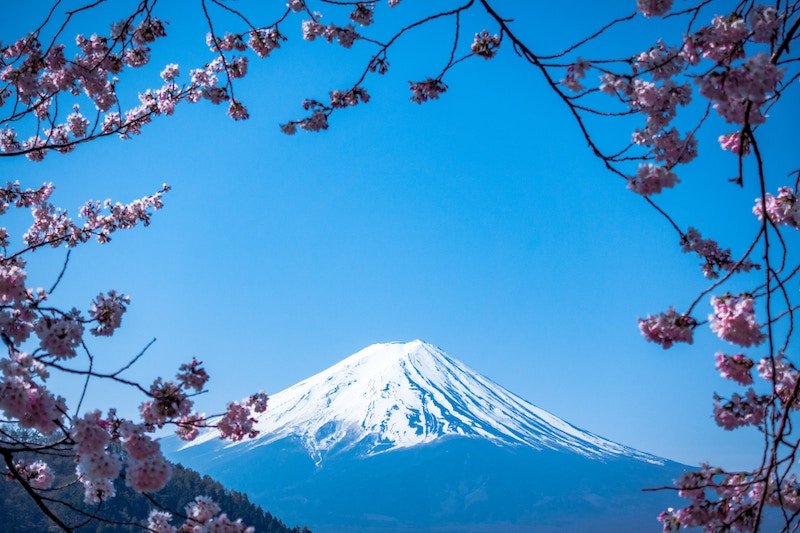 At Japan Print, our multicultural influences play a role in each piece of work that we do. As shown in our name alone, we derive a large portion of our creative vision from Japan and Japanese culture. While it’s difficult to break down Japan’s wealth of inspiration in a few images, we have compiled photographs that help encompass the beauty, culture, and design showcased in Japan. Above all, this design inspiration from Japan is intended to motivate you to expand your design horizons and not be afraid to experiment.

Japan is bursting with life and color. This originates in the country’s rich landscape and vibrant architecture as shown in this photo taken in Kyoto Prefecture: 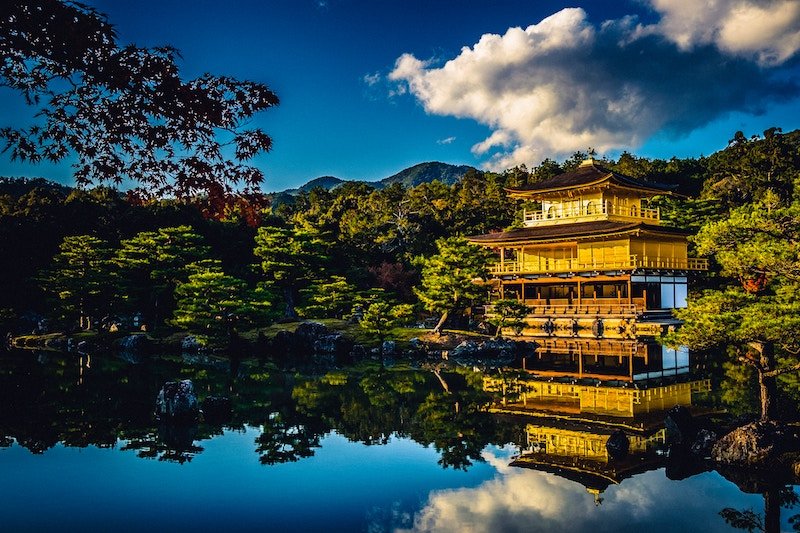 That being said, the natural vibrancy of Japan then translates into the advertisements created and spread across its cities. 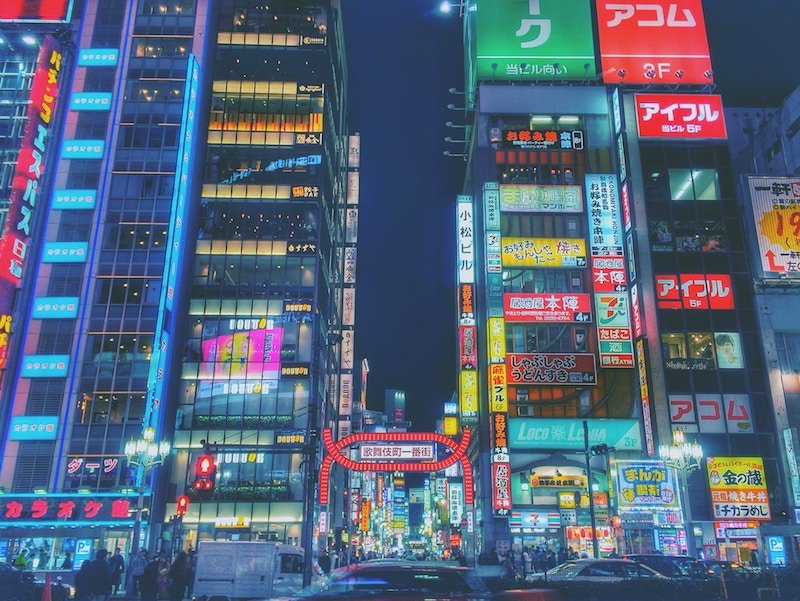 Gradients can be found often if Japanese graphic design, and it’s understandable why. When the skies above have natural; way of producing soft pastel gradients, it’s hard not to take inspiration. It is also the perfect design background option to make sharp black text pop. 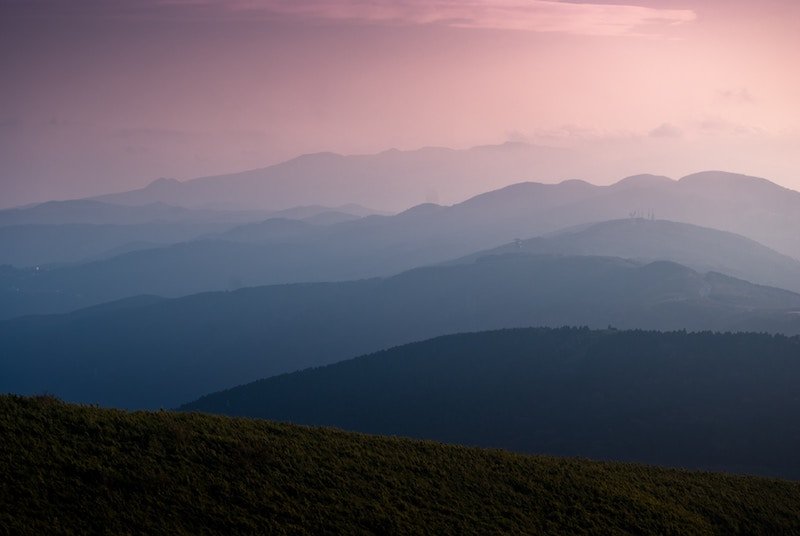 Typography in Japanese culture is very different to western typography for many reasons, but mainly, the Japanese character system is much more complex. This type must often be created custom for each individual project. At Japan Print, Japanese business card translation is one of our core services. For more than four decades, we have specialized in this type of translation and understand the important nuances that accompany it. 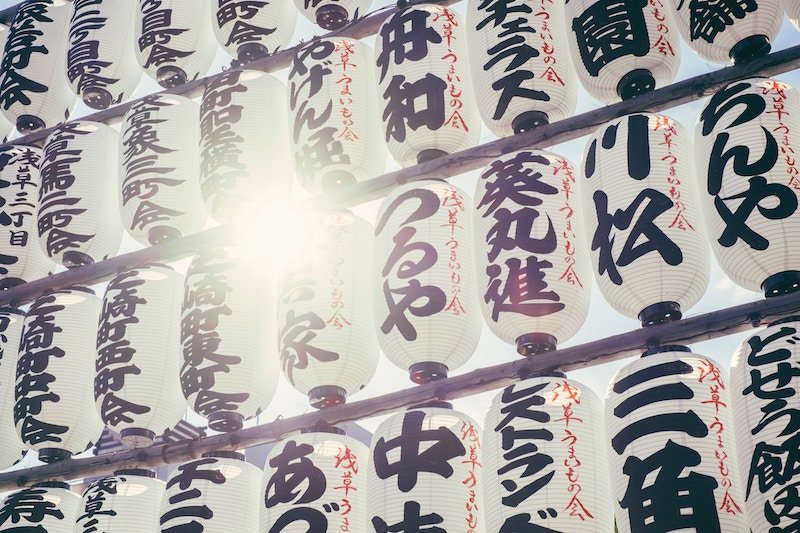 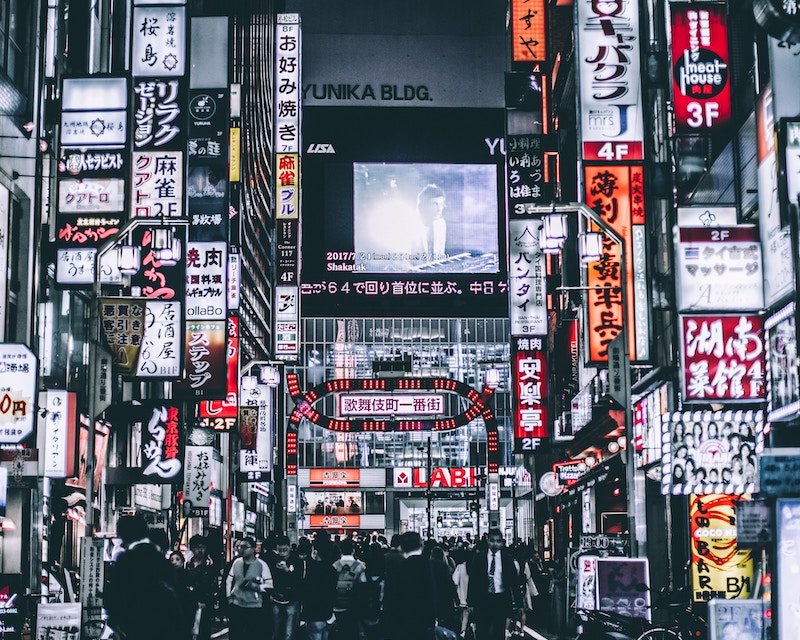 Along with typography, brush strokes are largely prevalent in Japanese design and can be found almost anywhere walking down the streets of Japan. This is largely related to the traditional practices of Japanese calligraphy, an art form known as ‘Shodou’. In this type of art, brush strokes are usually not uniform because Shodou dictates that no corrections should be made to any of the strokes. Instead, each line must flow into the next. 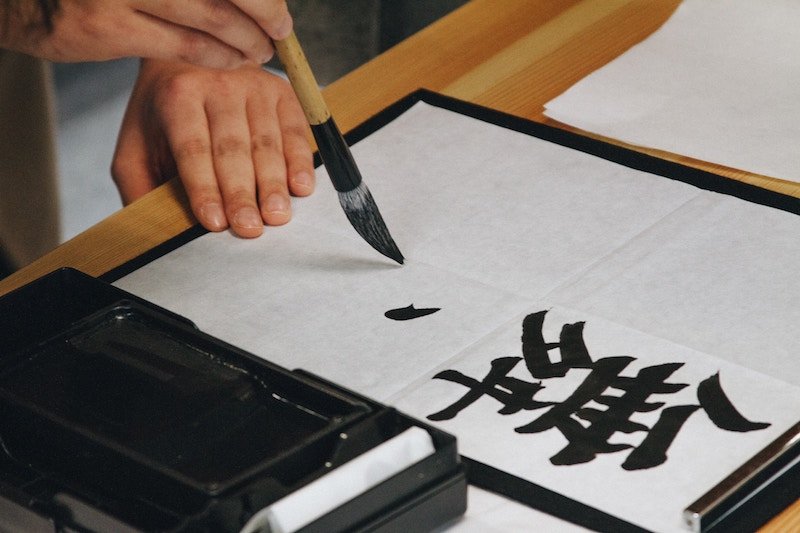 Beautiful flowers permeate throughout Japan. Not only that but Hanakotoba, also known as “Floriography”, is the study of flowers, which is an important part of Japanese culture. Amongst the people of Japan, certain flowers and colors are tied to symbols, ideas, and emotions. For this reason, floral patterns are frequently used in Japanese graphic design both decoratively or symbolically. 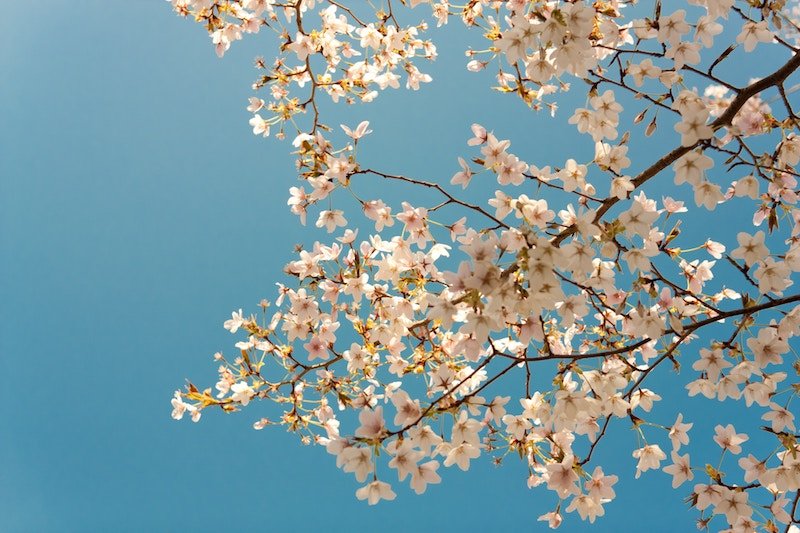 Circles are a recurring theme in Japanese culture, with its clearest example being the country’s flag. A circle often symbolize harmony and balance, making it widely used in graphic design in Japan as well. 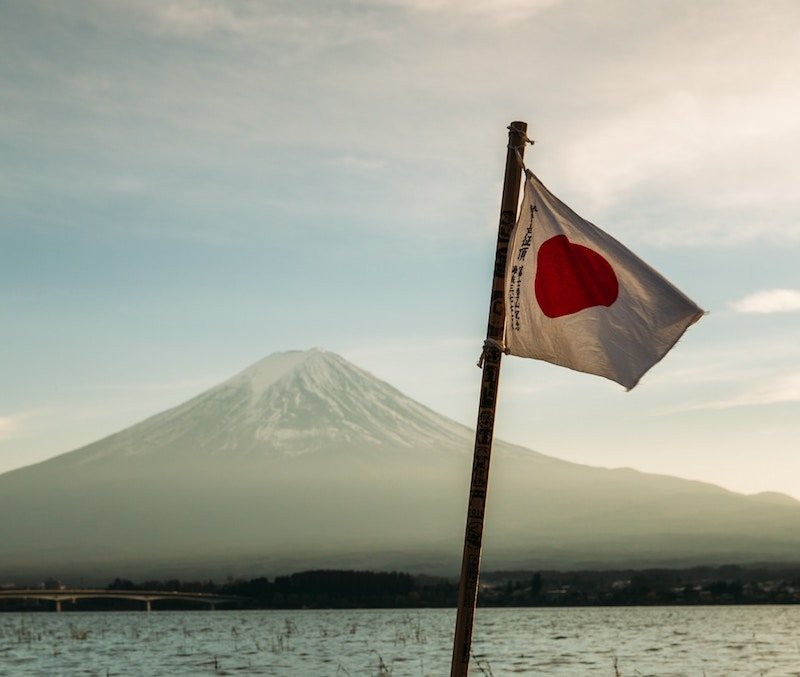 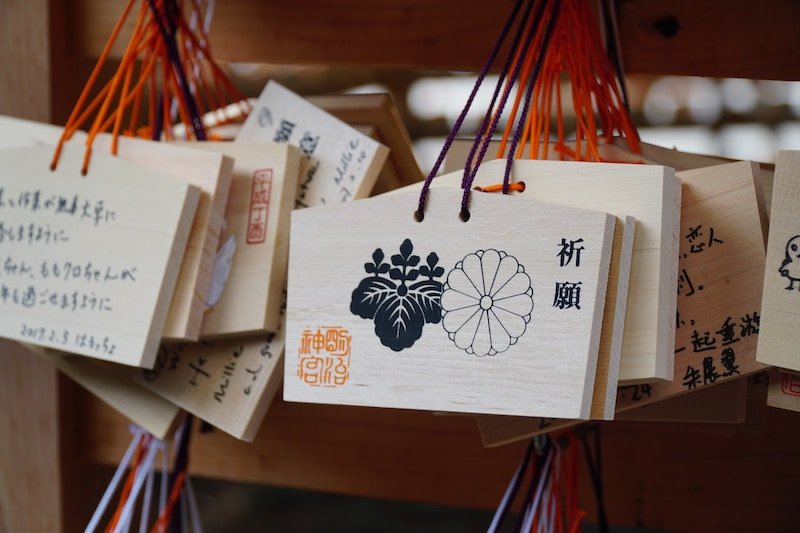